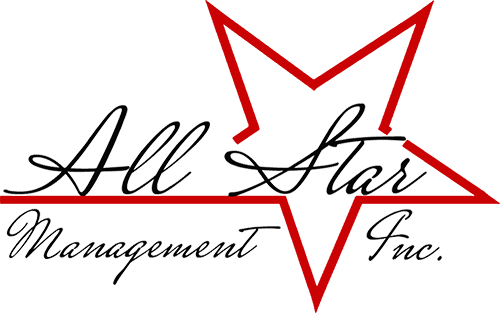 Almost 40 years ago, Mike Allegro had a young family, including three children to support, but not the means to accomplish the task.

So, he made contact with a friend who was working in human resources for the Wendy’s restaurant chain. It was a fortuitous call that changed Allegro’s life and the local restaurant landscape, and its impact can be felt to this very day.

“I came to Wendy’s in 1982 because I needed a job,’’ he said. Allegro had worked in manufacturing, a job he ultimately found unfulfilling, and was back in search mode when the opportunity opened.

He was trained for the Wendy’s work and caught on quickly, soon rising to the rank of manager. By 1988, he was a franchisee and a store owner.

Now, three decades later, Allegro owns 37 Wendy’s stores, including locations in Kankakee County, the south Chicago suburbs and the Champaign area. His eateries in Bradley, Bourbonnais, Kankakee and Manteno are quite familiar with area consumers.

As he looks back at the time that has passed since that initial contact, he can’t help but marvel at where the path has taken him, his combined 1,100 employees and All-Star Management Inc., the firm Allegro formed to oversee his business holdings.

“It’s been hard work, but knowing where we started from, it’s a great story,’’ Allegro said.

You Can Read More About Our Owner's Story And His Award For "Male Entrepreneur Of The Year 2019" At Daily-Journal.com. 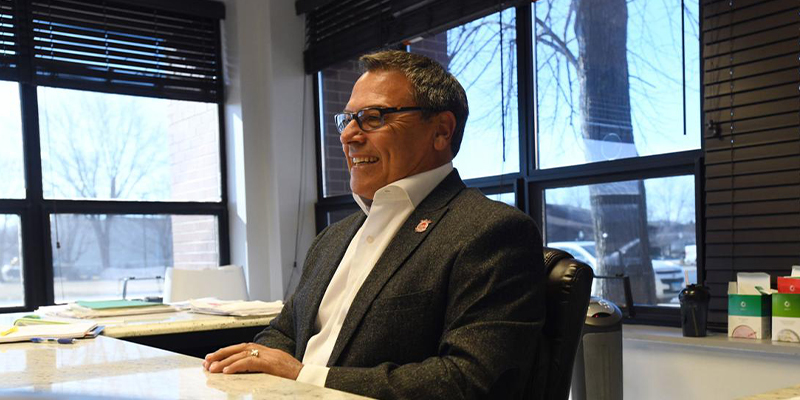 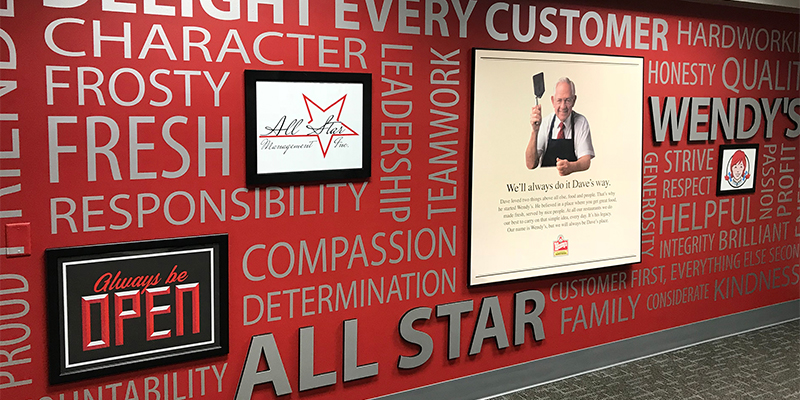 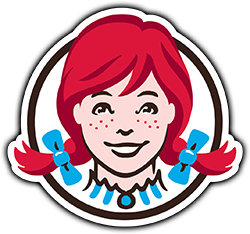 We're Always Looking For All Stars To Join Our Team!

Click Here To Search For Open Positions Near You